Want to “have your cake and eat it too”?

With the market on a roll in 2019, is it possible to find outperforming income vehicles which are still selling at a discount?

As a matter of fact, it is. You just have to look in the nooks and crannies of the market. In this case, we visited the world of closed-end funds – CEFs, which can sell for a premium or a discount to their net asset values, or NAV.

Our journey took a few twists and turns – we began by looking for utilities which might be undervalued, being inspired by the resurgence of this sector in 2019, thanks to the Fed becoming increasingly dovish in its rate hike stance.

But rather than stake a claim on just three individual utility stocks, we checked out CEFs to see if we could find some undervalued proxies for that sector.

MFD is the smallest of the group, with $137M in net assets, but it has the highest concentration of utilities, at 44.09%, with oil and gas being its second highest sector, at 29.14%. 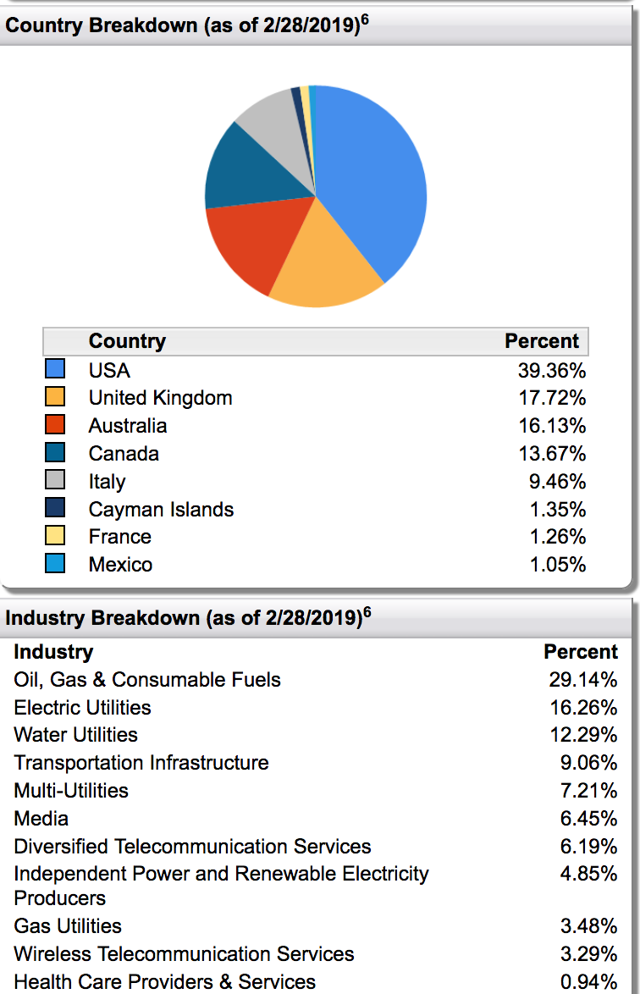 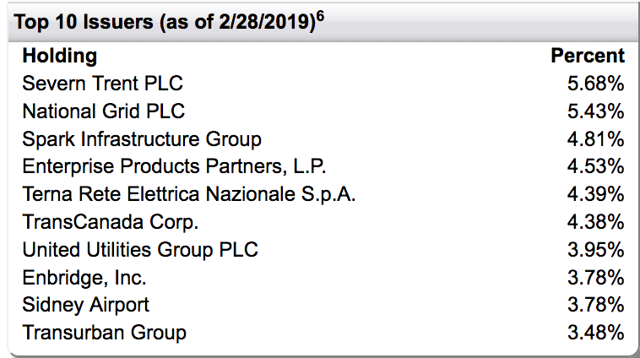 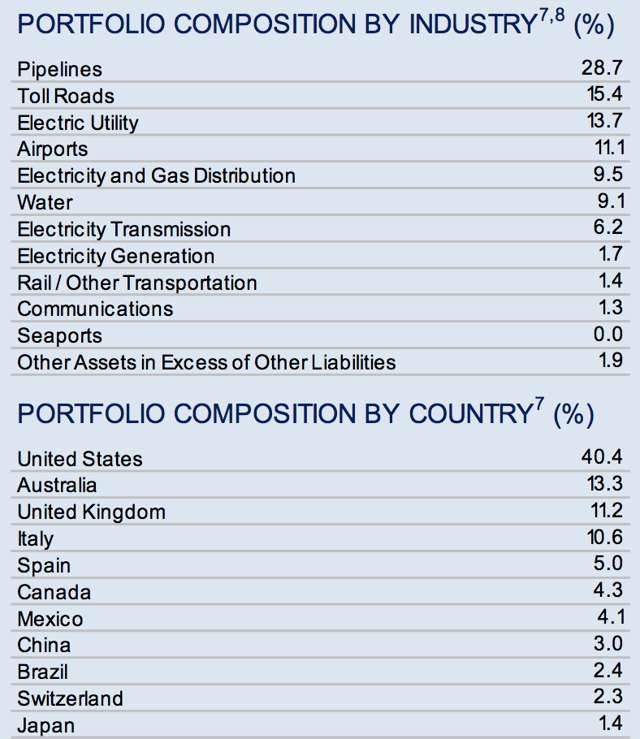 MGU’s top 10 holdings include some of the same UK and Australian companies as MFD, such as Transurban, National Grid, Sydney Airport, and Severn Trent, but in different percent allocations – Transurban heads the list, followed by US stocks, Cheniere Energy (CQP) and Sempra Energy (SRE): 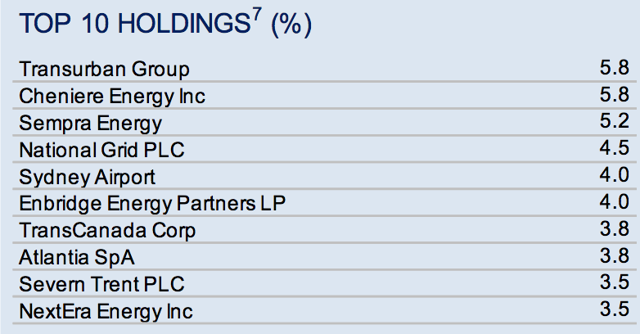 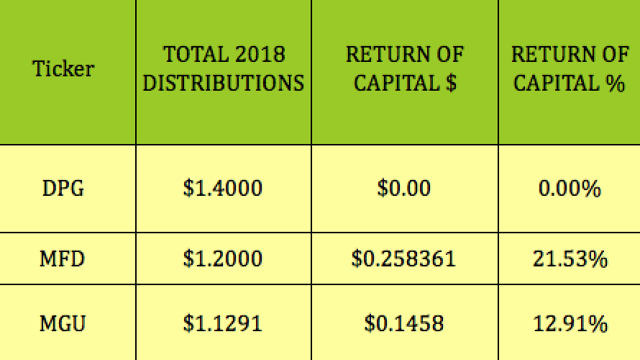 All three funds have outperformed the S&P 500 in 2019 by a wide margin and also outperformed in the past six months, which includes the Q4 2018 pullback, with MGU and DPG up the most during the half year. Over the past month, DPG and MGU have performed the best, while MFD has lagged the market.

We rate MGU as a buy, based upon its higher percent of US equities, much larger discount to NAV, (MGU’s discount is slightly higher than its one-year average). MGU also has a positive $.1404 undistributed net investment income – UNII – of $.1404, the highest in the group, vs. a -$1.09 UNII for DPG, and the lowest expense ratio, 2.60%.

But, as you can see from the table below, it’s not a clear case for picking MGU over MFD and DPG – they all have some positive attributes. MFD has a much higher yield, at 10.88%, and positive UNII, but a smaller NAV -3.75% discount. DPG also has a higher yield, the best return on NAV, and the best YTF performance, but negative UNII.

We scour the US and world markets to find solid income opportunities with dividend yields ranging from 5% to 10%-plus, backed by strong earnings.

We publish exclusive articles each week with investing ideas for the HDS+ site that you won’t see anywhere else.

Find out now how our portfolio is beating the market in 2019.

Disclosure: I am/we are long MGU. I wrote this article myself, and it expresses my own opinions. I am not receiving compensation for it (other than from Seeking Alpha). I have no business relationship with any company whose stock is mentioned in this article.

Additional disclosure: CLARIFICATION: Our www.DoubleDividendStocks.com investing site, has been increasing subscribers’ yields via selling options on high dividend stocks for over 10 years.