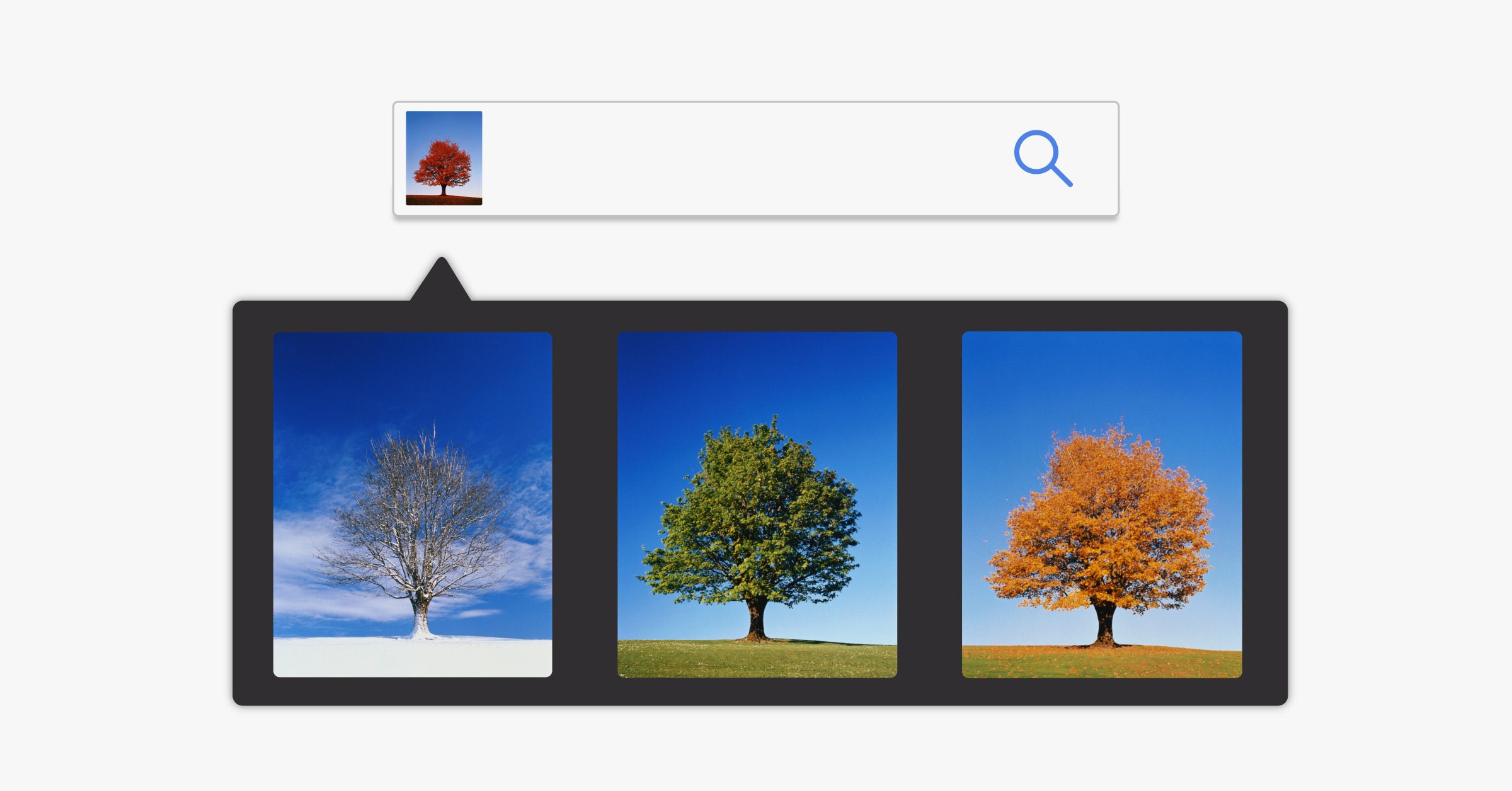 Cobbling together a DIY dossier about a celebrity is a time-honored internet tradition. Scan a few Wikipedia pages, click through some Google images, scroll through social media accounts, maybe some dubious gossip sites, and you have a snapshot of the person’s life. Now Google wants to do that detective work for you, accessible in a format that owes a lot to Instagram stories, except showcasing the highlights of a person’s life instead of just their day.

The new feature is part of a slew of search changes Google announced on Monday, to mark the company’s 20th anniversary. Google’s presentation focused on major shifts in how people search, including the move from text to visual search. To help users with the transition, Google said it would be “doubling down on stories in search,” to provide immersive, full-screen content using AMP, the company’s standard for making mobile pages faster.

As an example of the celebrity story treatment, Google shared the highlight reel for chef Giada De Laurentiis, which will appear when you search “Giada” on mobile, just after Google’s synopsis of her Wikipedia page but before any external links. The story includes a timeline: In 2003, De Laurentiis rose to fame with her first TV show. In 2009, De Laurentiis had her only child with her now ex-husband Todd Thompson. Google also includes the kid’s name and date of birth.

The result is sanitized trivia, nothing about her new boyfriend or her relationship with Bobby Flay—both of which appear in desktop search. But the story format is appealing (why else would Instagram have copied Snapchat?). The company says it will soon work with publishers who also want to experiment with the format.

There was another instance of Instagram déjà-vu during Monday’s presentation. Last year, Google debuted an image recognition feature, Google Lens, which lets people identify elements within a photo, like a landmark or a type of dog. In coming weeks, Google Lens is coming to Google Images. Monday’s demo used the example of searching Google Images for nursery room decorations; items within the image, like the crib, were hyperlinked to a site where you can purchase the item, just like Instagram’s shoppable posts.

The search changes announced Monday seemed more attuned to keeping users on Google.com and pushing external links further down the page. It’s another sign of how Google has reversed its traditional goal of moving users off Google as quickly as possible to the information they want. Now, Google wants to keep users on its properties as much as possible. The strategy promises incredible convenience to consumers, but benefits Google most of all.

Another seemingly helpful feature that could keep users on the page: a carousel called “Featured videos,” that extracts the most relevant snippets from a video and then automatically plays the next snippet. As an example, the company pointed to a feature video for Zion National Park that showed snippets of videos about the park’s landmarks.

Besides visual, Google also said it would do more to predict what users want and understand their interests and where they are in their “journey of discovery” on a particular topic. For instance, Google will make it easier for users who continually search for the same topic to pick up where they left off, and will suggest related interests. The announcement that could have the widest impact is a feed of personalized suggested stories that will appear on Google’s homepage on mobile sites called Discover and will learn what you like based on how you interact with the suggestions.

The chipper tone of the event felt out of step with the wider national debate about big tech’s power over our information. When the Google executives say “journey,” it’s hard not to think about the unintended consequences of Google’s recommendation engines or what happens when the videos Google features are not as innocuous as a national park.

Despite criticism of Google for leaving an empty seat at the final Senate Intelligence Committee hearing on election interference earlier this month, the company announced initiatives that will further entwine it with civil society and vital functions with government, including partnerships in India to alert people about floods and partnerships in Virginia to help people find jobs. On Wednesday, executives from Google and other tech companies will testify before the Senate Commerce Committee during a hearing on privacy.

As with all of the incredible conveniences Google offers users, these shifts will come at a cost to users. After all, the company’s algorithms can’t predict what you’re interested in unless they know more about who you are, what you search for, and what you like.